A high ranking delegation led by Dr. Anne Dreier, Rector of FHM, visited SUT on May 18, 2017. Dr. Dreier was accompanied by Dr. Wittberg, Head of R&D and Doctoral Programs, Dr. Merk, Managing Director of FHM, Mr. Plueschke, Head of FHM-Shwerin Campus, and Dr. Doost Mohammadian, Representative and Iran Project Leader of FHM . On the other side, Dr. Raschtchian, Vice-President of Education, Dr. Movaghar, Dean of International Affairs, Dr. Massoumian, International Affairs Consultant, Dr. Ghafari, President of SUT’s Kish Campus, Dr. Sarbazi-Azad, Professor at Computer Engineering Department, and Dr. Khoei, Dean of Research and Education of SUT’s International Campus on Kish Island, hosted the German delegation.
After a brief introduction of SUT by Dr. Massoumian, Dr. Dreier introduced FHM and its activities to the participants. As she put it, FHM (Fachhochschule des Mittelstands) (University of Applies Sciences for Middle-Sized Companies) is a young university working in close connection with middle-sized companies in Germany. She added that FHM is pioneer in the field of hotel and tourism management. Moreover, the programs offered by FHM are mostly focused on management and economics. She also pointed out that FHM already has established successful joint degree programs with several universities in UK and China. Dr. Dreier mentioned that Iran has a huge potential for tourism and, for this reason, FHM is more than willing to cooperate with Sharif in this regard. Following the meeting, Dr. Movaghar focused on the serious issue of unemployment in Iran and said that Sharif is keen on making use of Germany’s experience in entrepreneurship. He continued that Sharif has the best graduate school of management and economics in the country and for this reason the cooperation of FHM and SUT would no doubt be mutually beneficial. 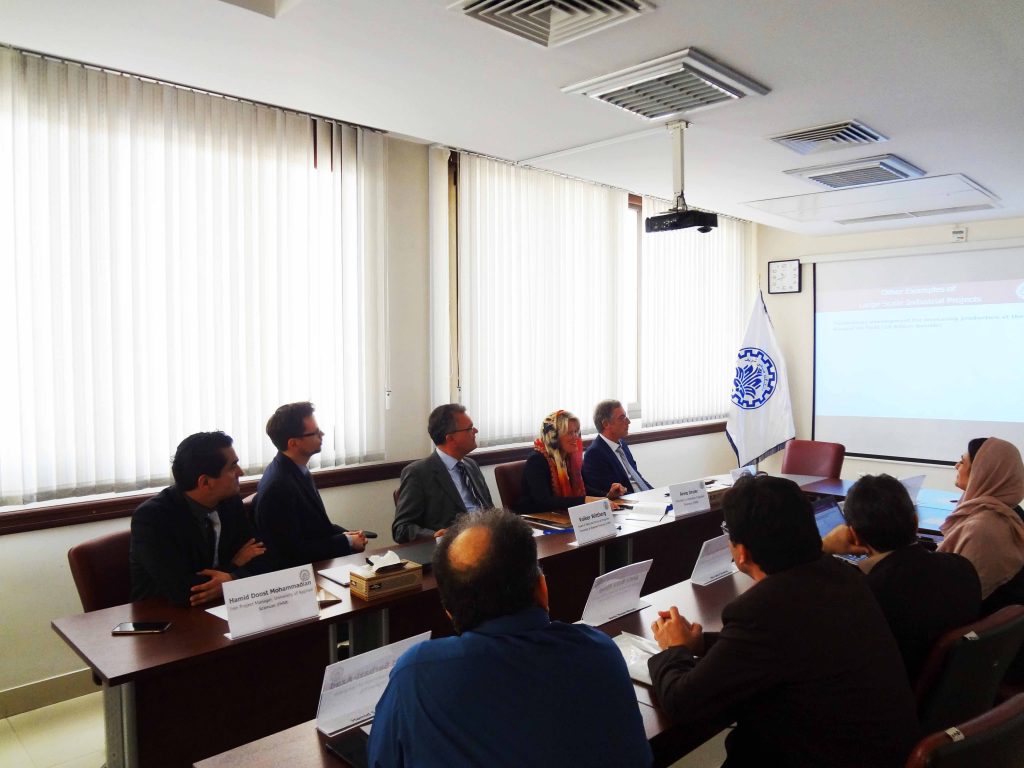 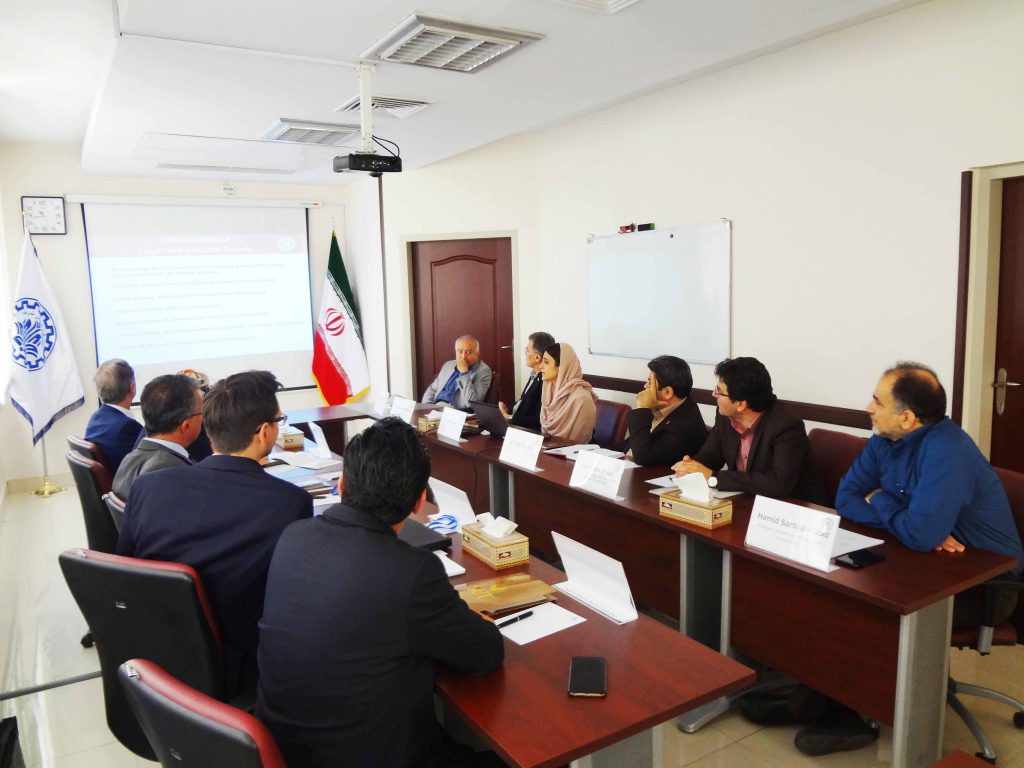 Finally, the parties decided to embrace three models of cooperation; 1. joint degree programs in hotel and tourism management in Sharif’s International campus on Kish island, 2. Cooperation on fostering entrepreneurship in Iran, 3. Joint projects; specifically, in the field of sustainability. FHM was also invited to participate in Sharif-Bosch Conference which will be held in the next January in Kish Island. The main topics of this conference are energy, personalized medicine, and environment. 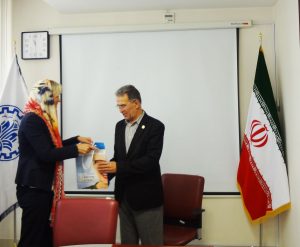 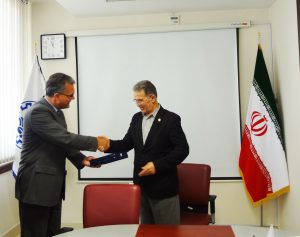