During the meeting, after a brief introduction of Sharif University of Technology by Dr. Movaghar, the parties discussed the possible lines of cooperation. Dr. Movaghar pointed out the high quality of education and research in Australian universities and expressed his hope that in the future the educational and research collaborations between Sharif community and Australian universities be expanded. Afterwards, Dr. Talebian talked about the executive MBA programs run by SUT’s Graduate School of Management and Economics, and stated that SUT is keen on cooperating with Australian universities in this regard. As he put it, the Australian Embassy can facilitate these programs in terms of visa-issuance and money-transfer. Following the meeting, Dr. Shahbaz, introduced Urmia Lake Restoration Project, and current cooperation with Australia in water research, specifically, Iran-Australia Joint Water Center, established at Sharif several months ago with the cooperation of Melbourne University. Mr. Landers, too, emphasized the importance of the problem of water in the region and expressed his hope that Australia can be of great help in this collaboration because of its experience and expertise.

It is worth mentioning that SUT currently has signed MoUs with four universities in Australia, including the University of Sydney, Curtin University, Melbourne University, and Macquarie University, the last two of which are implemented in terms of establishing a joint water research center and PhD dual degree programs, respectively. 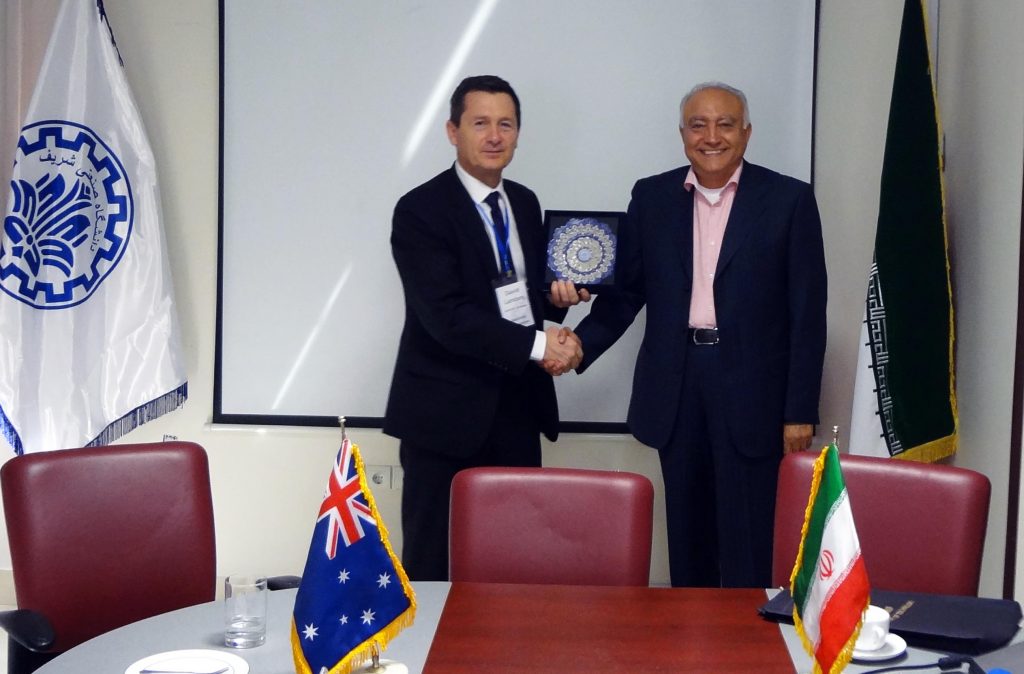 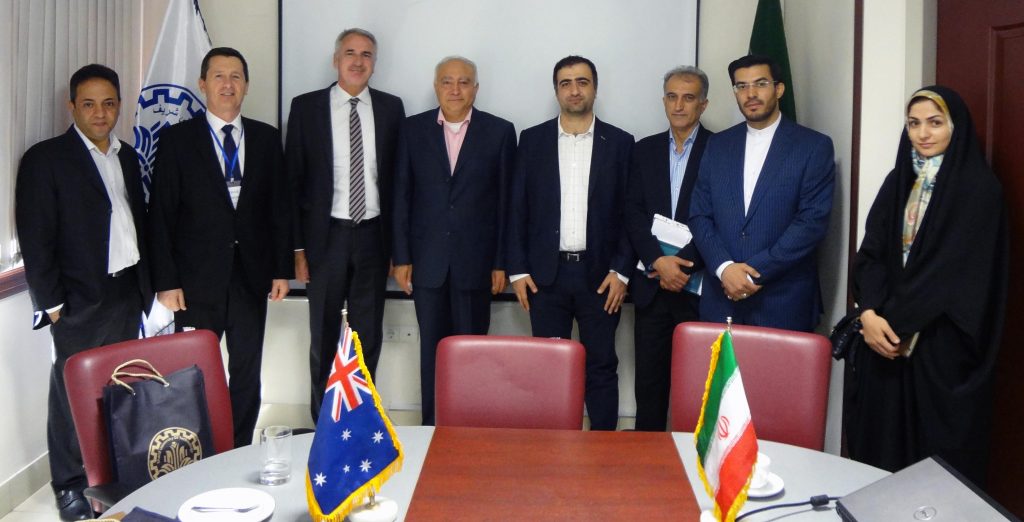