After a brief presentation of SUT, the parties discussed the potential lines of cooperation between Sharif and Bulgaria. On behalf of Bulgarian universities, Mr. Polendakov said that these universities are more than willing to have active collaboration with Iranian universities, especially SUT which is famous as the MIT of Iran. The active collaborations of SUT with the members of the European Union, which is about 50% of collaborations in terms of MoUs, Dual Degree Program, Joint Publications, and Faculty Exchange were also discussed in the meeting. As
Dr. Fotuhi put it, the statistics show that the EU has become the most important strategic partner of SUT during the past decade or so.

It is worth mentioning that from the next January, Bulgaria will hold the presidency of the Council of the EU for 6 months. Moreover, the rector of Varna University of Management, Bulgaria visited SUT last week; a meeting which is going to be followed up in terms of signing an MoU between the universities in a near future. 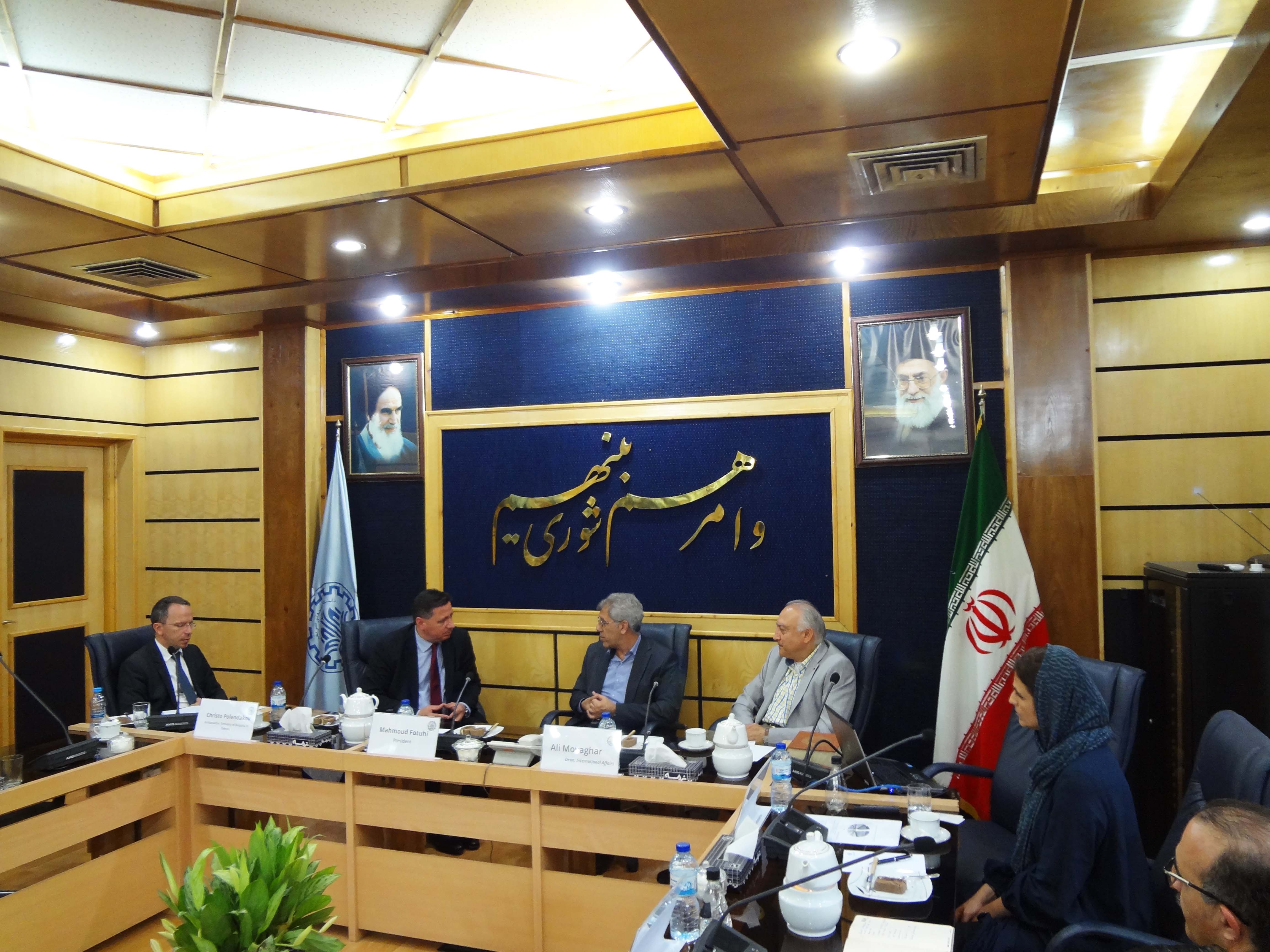