A delegation consisting of students and professors from Tsinghua University, China, visited Sharif on July 15, 2017. Professor Hu Yu, Head of Journalism and Communication Department of Tsinghua University, led the delegation. The other members of the delegation were graduate and undergraduate students who were interested in the expansion of cooperation with Iran from different angles- both from engineering perspective and humanities perspective.

During the meeting, after a brief introduction of SUT by Dr. Massoumian, Dr. Ghofrani gave a lecture entitled an overview of higher education in Iran with focus on Sharif University. On the other side, Mr. Zhao Chuang, introduced Tsinghua University to the participants. The parties also discussed the phenomenon of brain drain which besets both countries and proposed their solutions.  Finally, both parties expressed their hope that this visit can lead to a fruitful collaboration between the universities in the near future.

This Chinese delegation had also visited Kashan, Isfahan, and Shiraz during the previous days. It is worth mentioning that Tsinghua University is the best university in China and is ranked 24th in 2017 according to QS rankings. Moreover, SUT’s current active engagements with China are collaboration with Shanghai University in China and HKUST in Hong Kong. 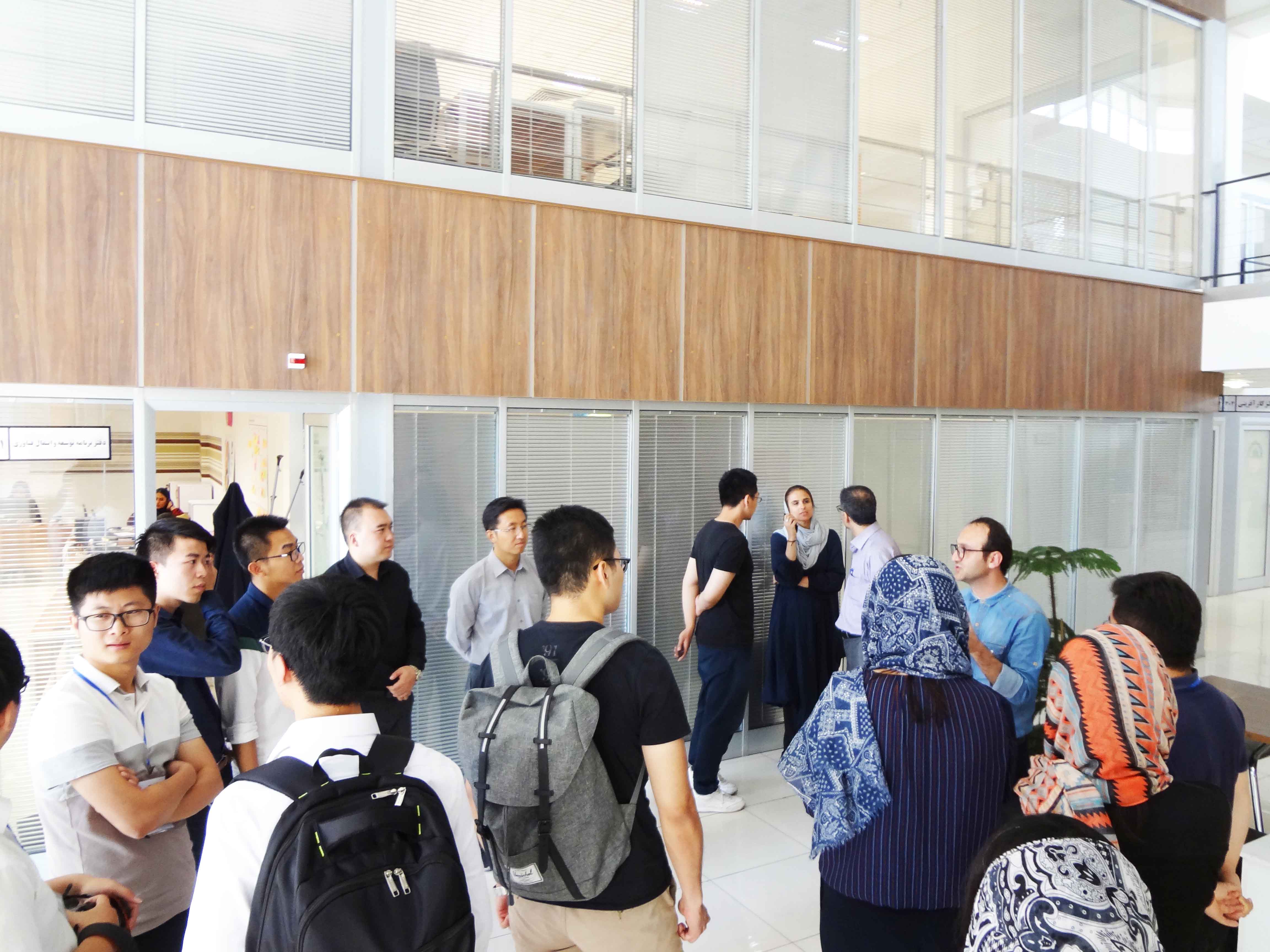 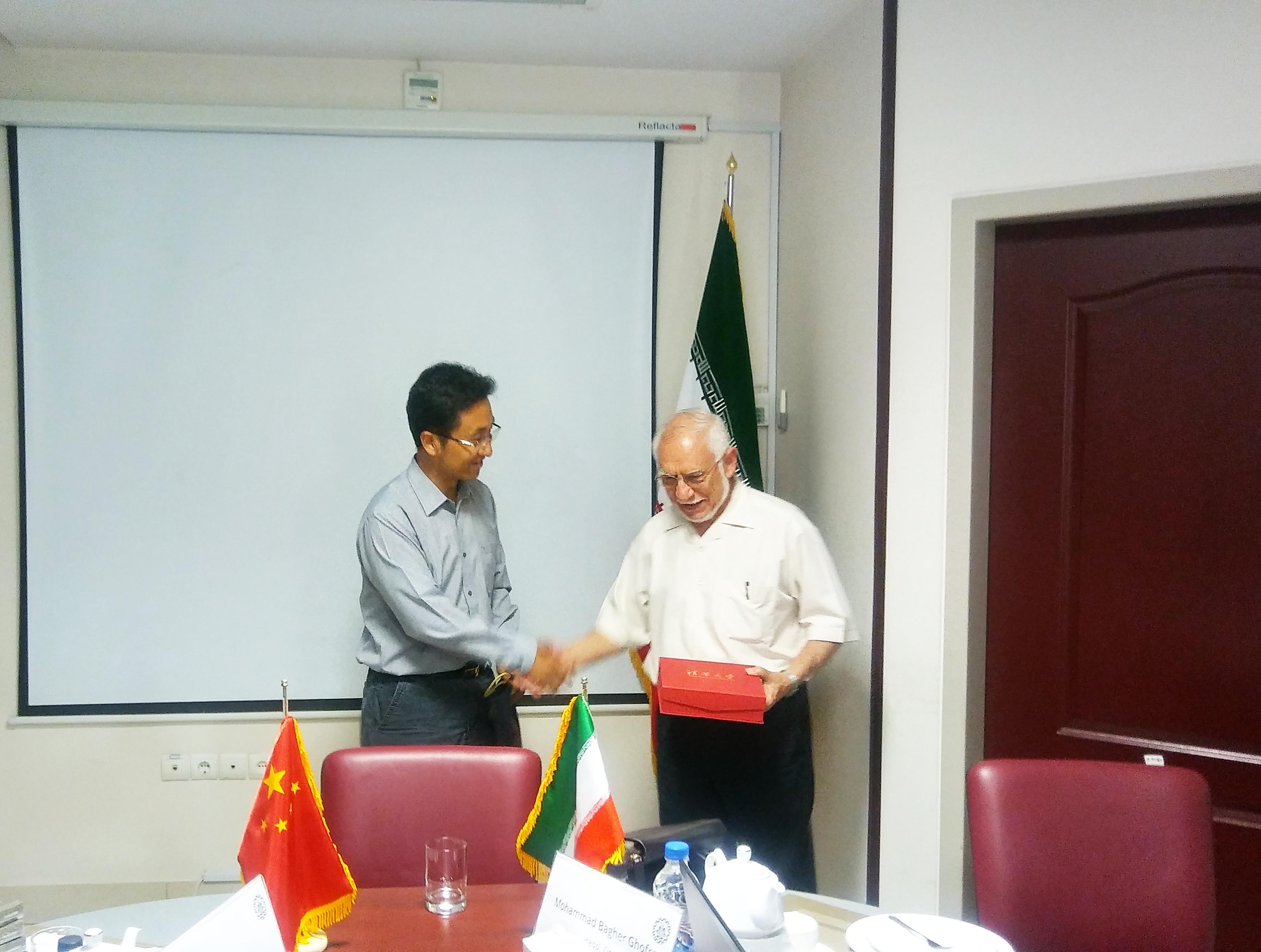