An Academic delegation from the Melbourne University along with Mr. Biggs, Ambassador of Australia, took part in the opening ceremony of the Australia-Iran Joint Water Center located at the Civil Engineering Department of SUT. Dr. Tajrishi, Head of Planning of Urmia Lake Restoration Project mentioned that this center is a channel for expanding the relationships between Iran and Australia. Afterward, the Australian delegation had a meeting with Dr. Fotuhi, President of SUT, and several other professors of Sharif University at the SUT’s presidential office. The expansion of scientific collaborations between Sharif and Australian universities, including the University of Melbourne, was discussed and stressed in this meeting. 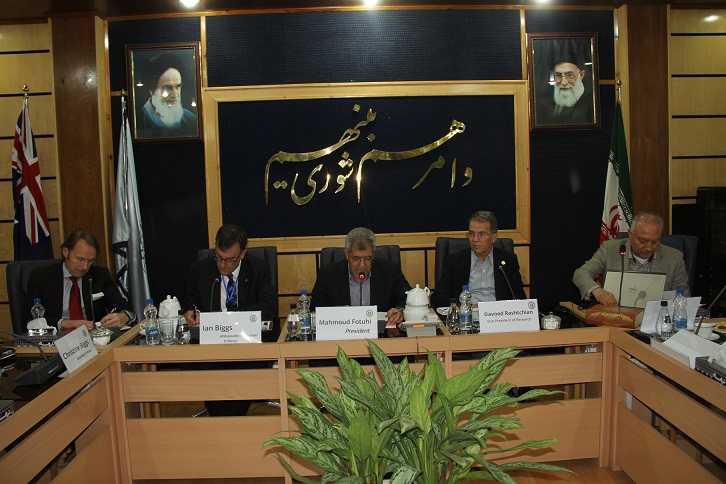 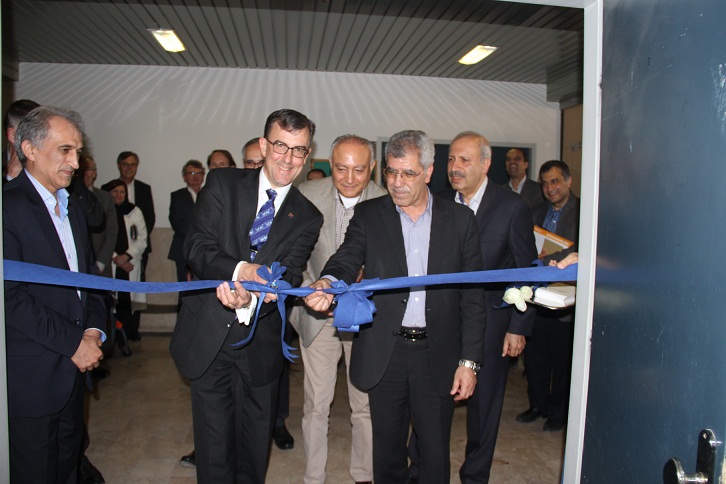