Today, a high-ranking delegation from NSFC, including its Vice President, Mr. Cong-Qiang Liu, had a meeting with SUT’s officials and professors at SUT’s presidential office. Dr. Fotuhi, President of SUT, Dr. Raschtchian, Vice President of Research, Dr. Movaghar, Dean of International Affairs and several other professors of SUT played host to the Chinese delegation.

Dr. Movaghar, Dean of SUT’s International Affairs, lamented the shortage of formal academic collaborations between Iran and China and expressed his hope that it would be compensated in the near future. By mentioning the strong academic links between SUT and Russian universities, he encouraged Chinese institutions to take a similar path in their relationships with Iran’s academic society. He continued that Sharif already has a successful cooperation agreement with HKUST, Hong Kong and hoped that more academic agreements are shaped with other prestigious universities in China. Following the meeting, Mr. Parsizade, the representative of Iran’s Natural Science Foundation, laid emphasis on the priority of research in the activities of both INSF and NSFC.

It is worth mentioning that NNSFC’s activity is centered on funding researches all around the world. In other words, this Foundation fosters international joint projects by providing funds to the state-of-the-art researches. At the end of the meeting, Mr. Cong-Qiang Liu expressed his hope that SUT, as one of the most powerful and outstanding universities in Iran, can be the target of many international funds provided by NSFC. 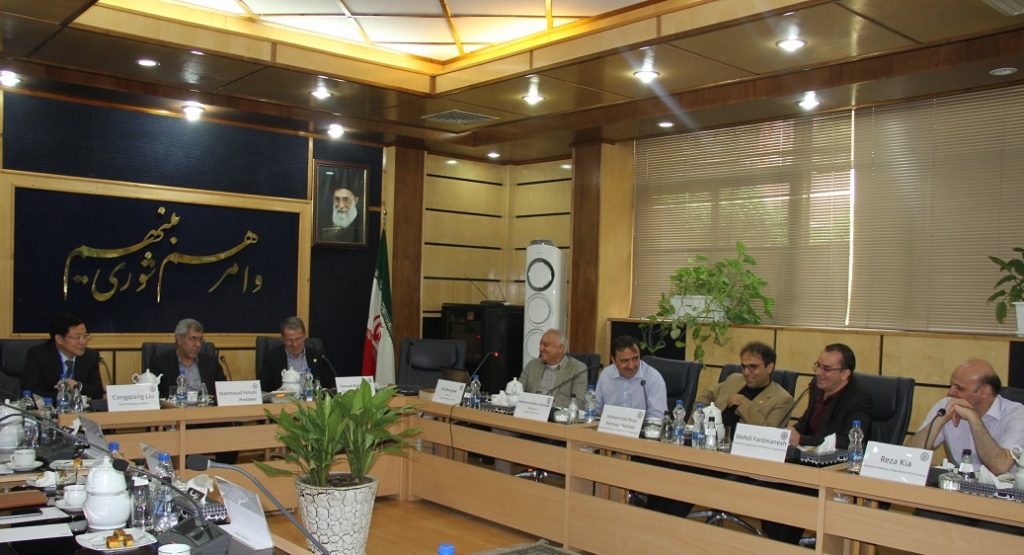 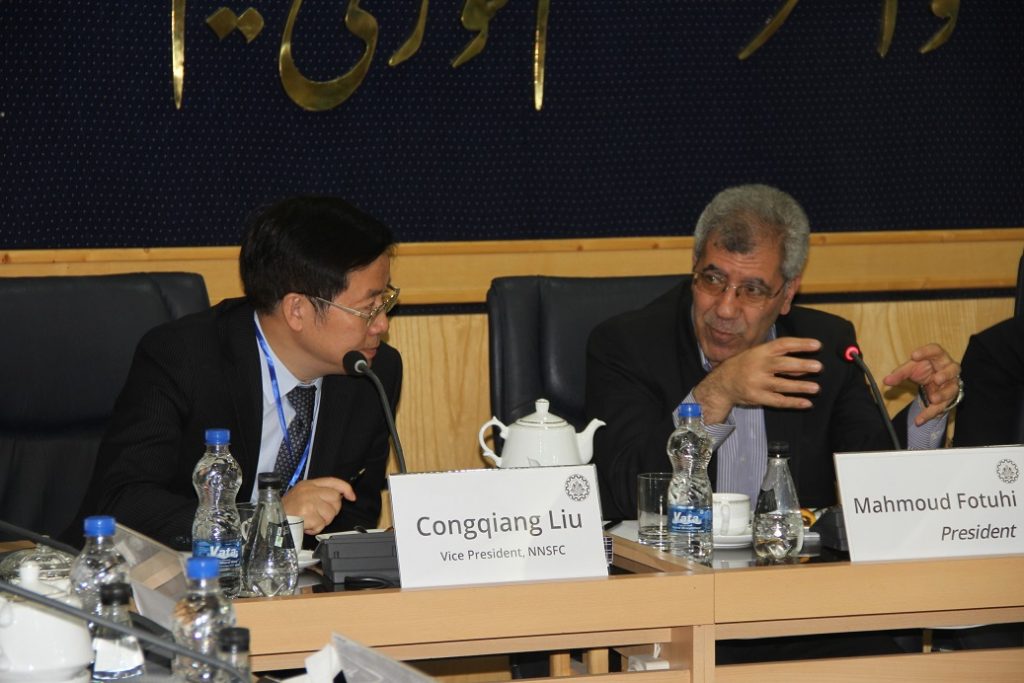 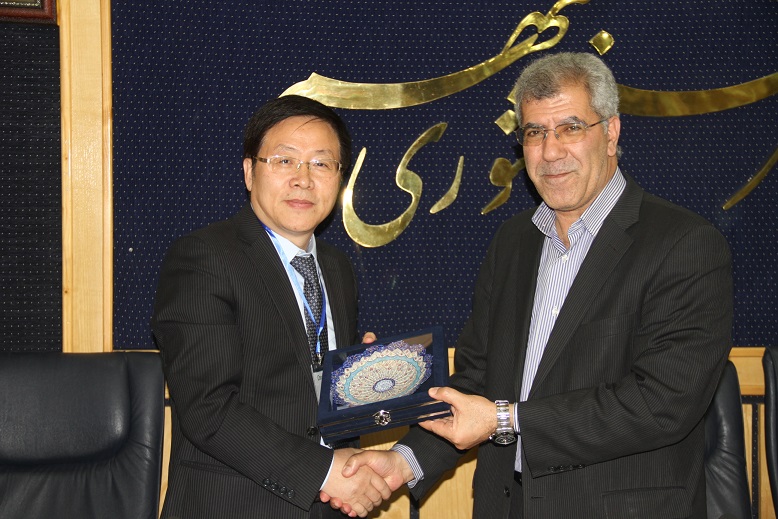