The diplomatic delegation from the Embassy of Kingdom of Sweden in Tehran, visited Sharif University of Technology

The diplomatic delegation from the Embassy of Sweden in Tehran, led by Ms. Helena Sångeland the Ambassador of Sweden to Iran, Ms. Veronica Nordlund Second Secretary and Mr. Soheil Rahgozar business adviser, visited Sharif on Jan 16, 2018. On the other side, Prof. Fotuhi, President of Sharif University, Prof. Simchi, Head of International Affairs, Prof. Jahed Head of International Students of Sharif University of Technology, played host to the delegation.

The delegation first had a meeting in the international affairs office. Beginning the meeting, Prof. Fotuhi gave a short introduction to Sharif University of Technology. He also discussed the opportunities of cooperation with Swedish Institutes. Following the meeting, Prof. Simchi explained the background of collaborations with Swedish institutes and describe the potential of extending such activities. Then Prof. Jahed also mentioned some critical point for collaboration with Swedish higher education institutes. Afterward the ambassador described her points of view in term of extending cooperation and developing future collaborations from both sides. She stated that academic collaboration with Iran is most welcome by Sweden and expressed her desire that the number of collaborations between the countries grows steadily. After the meeting, the delegation visited several part of the university including Sharif Technology Services Complex.

It is worth mentioning that the Iranian Ministry of Science, Research, and Technology has already signed the MOU with Sweden ministry of education and research of the Kingdom of Sweden. 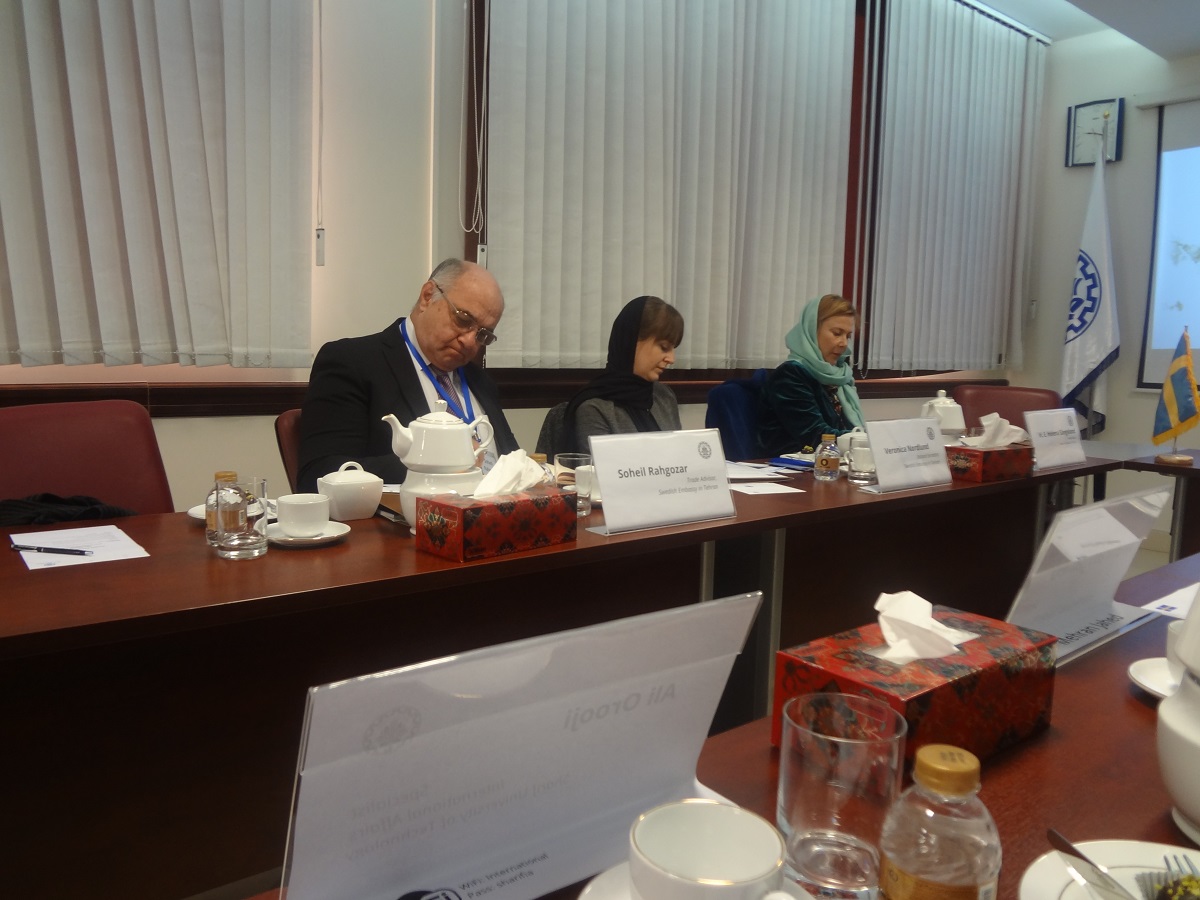 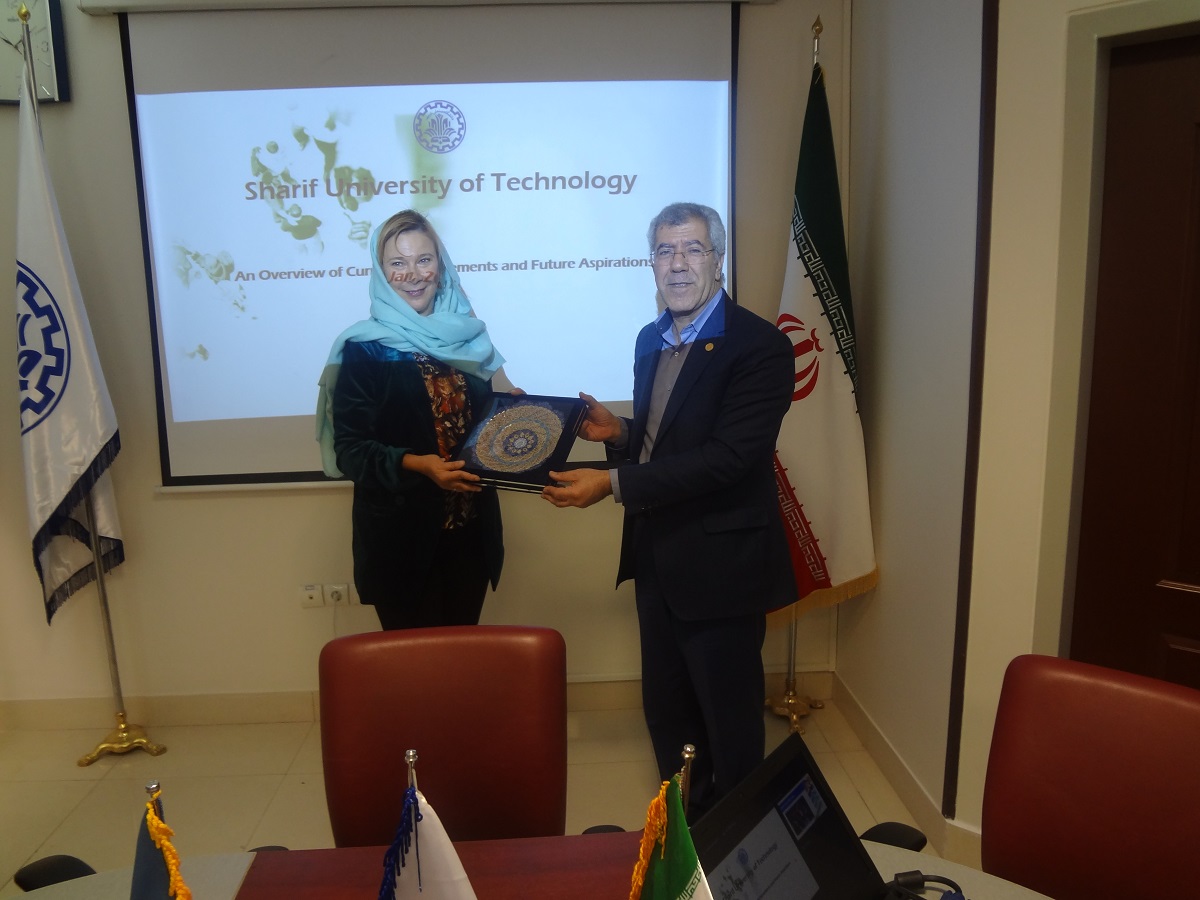 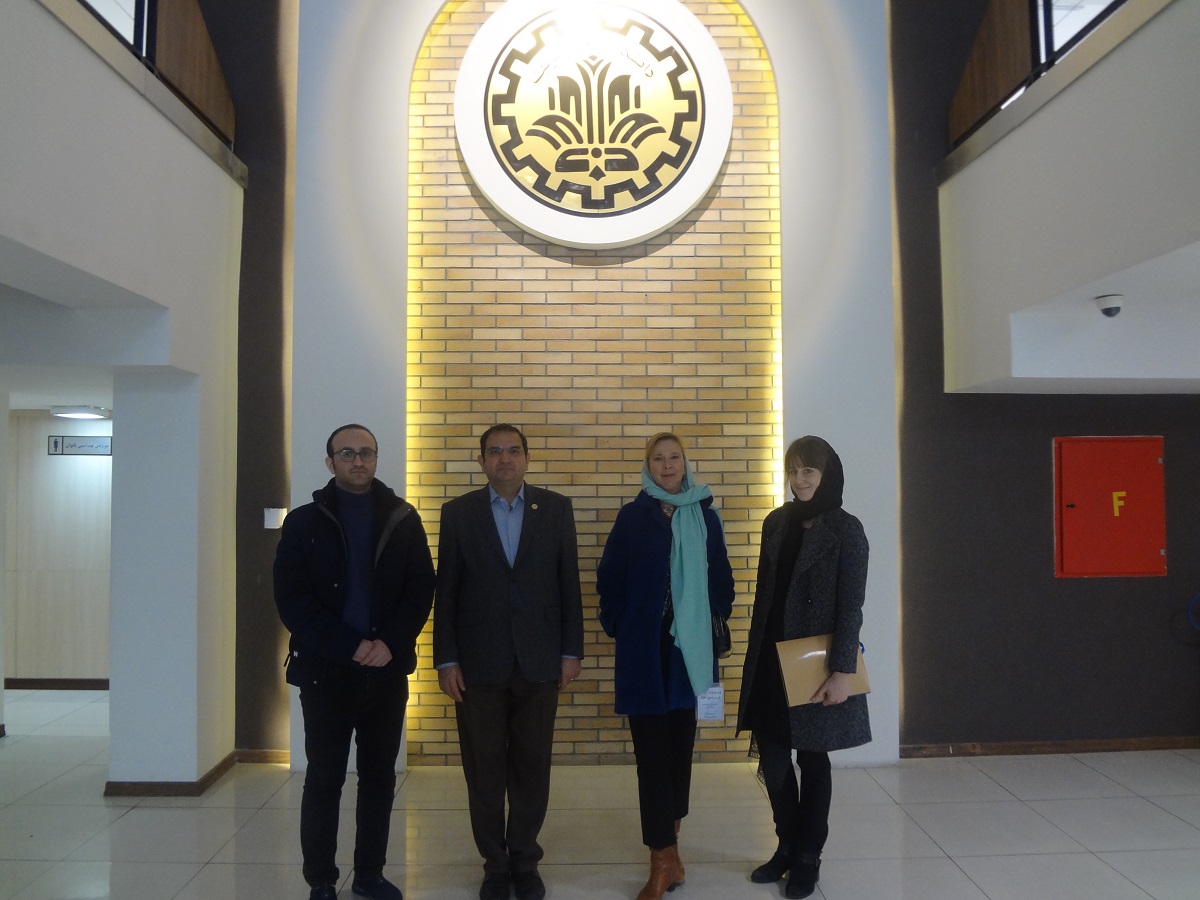