In a series of meetings that were held from 18th to 20th December, 2017, Mr. Ashwin Fernandes, QS Regional Director for Middle East, North Africa and India came to Sharif University of Technology. During these days, Mr. Fernandes had meetings with Prof. Fotuhi, President of SUT, Vice-Presidents of the university, and heads of different departments. He also visited Sharif Technology Services Complex and various research centers and labs of the university. Further, on December 19, a workshop entitled “QS World University Ranking:n  Methodology & Analysis” was held by Mr. Fernandes. In the workshop, vice-presidents and deans of international affairs of different universities of Tehran took part.

It is worth mentioning that according to QS ranking system, Sharif University of Technology is the only university from Iran within the top 500 universities in the world. 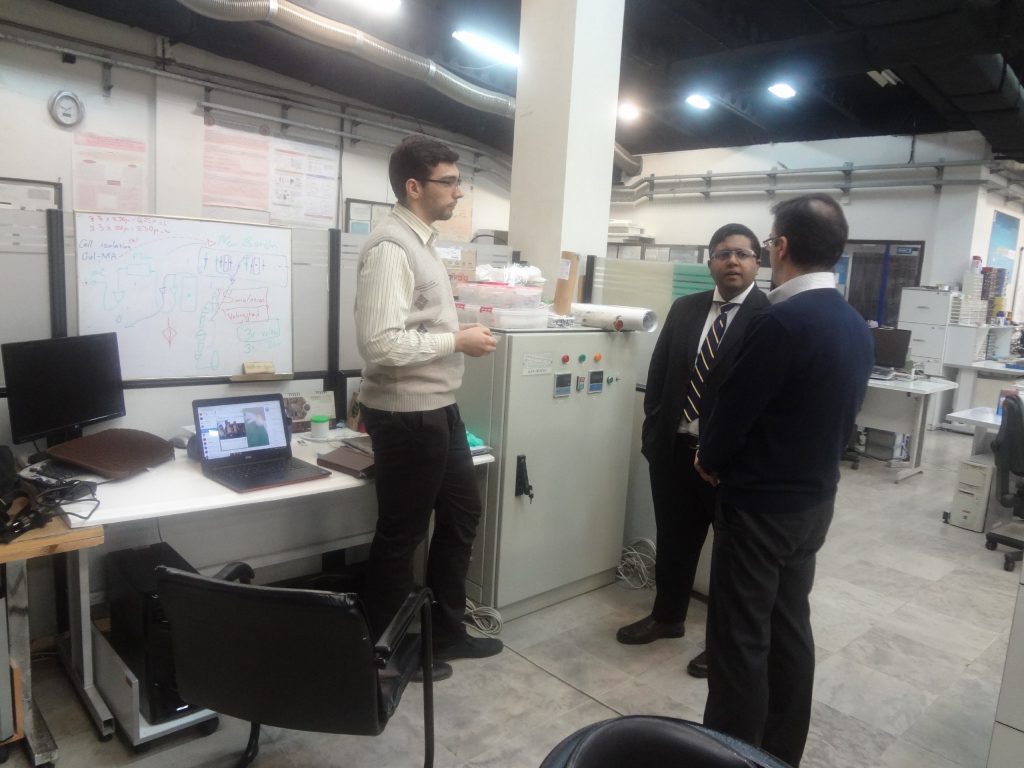 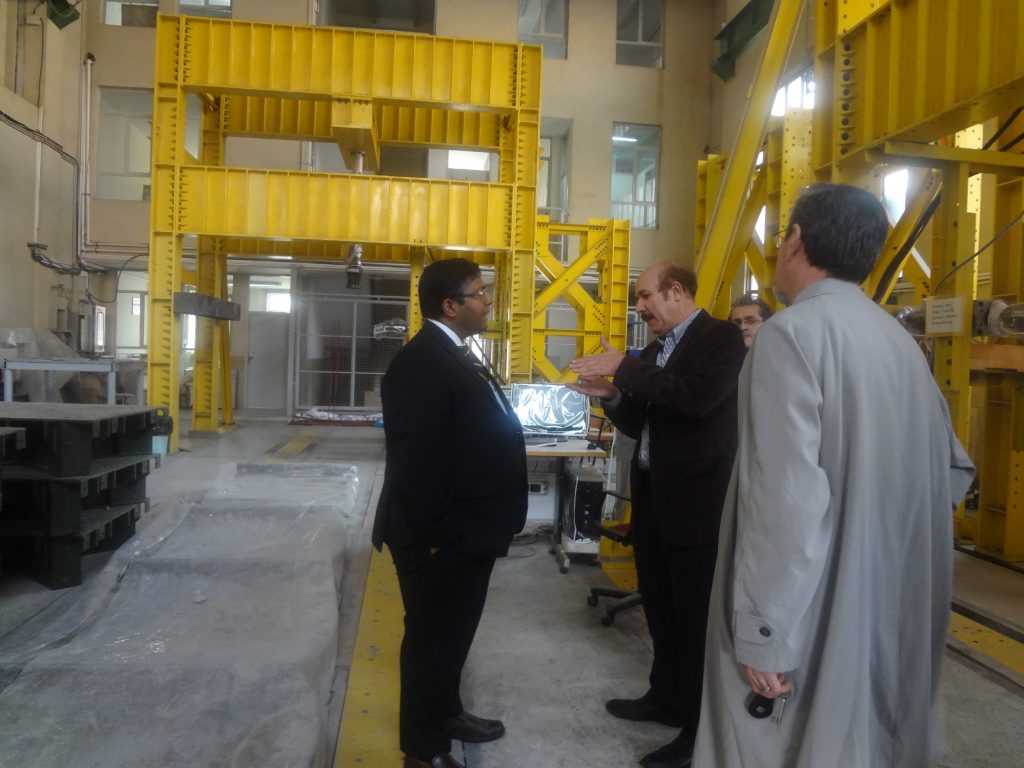 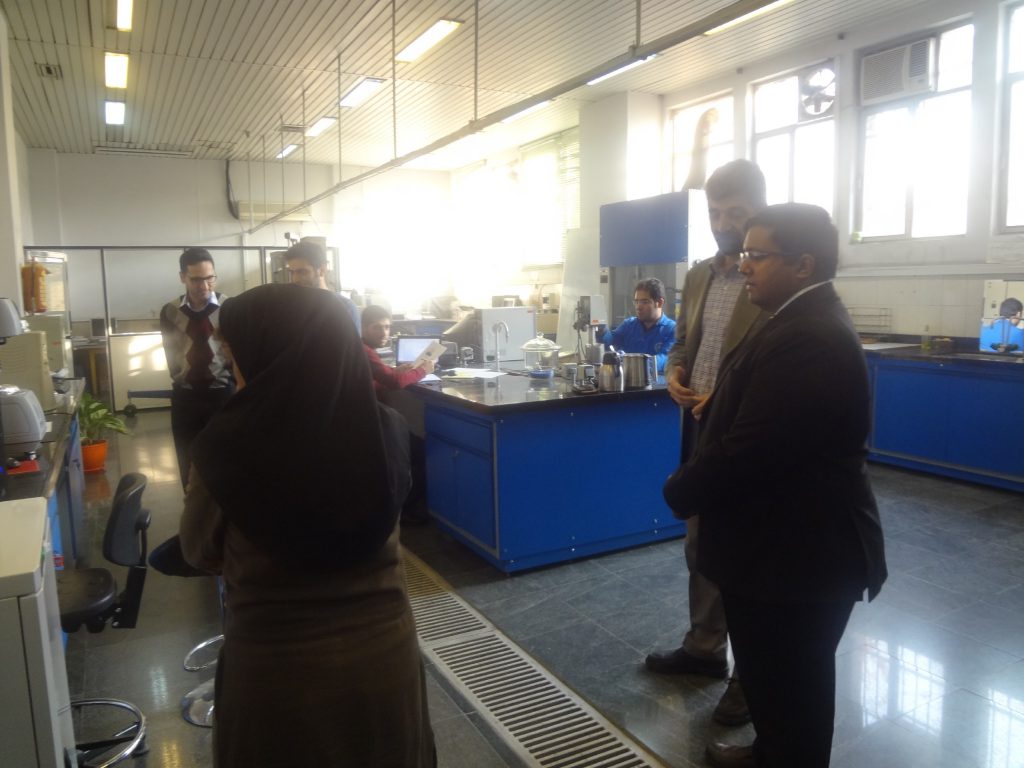 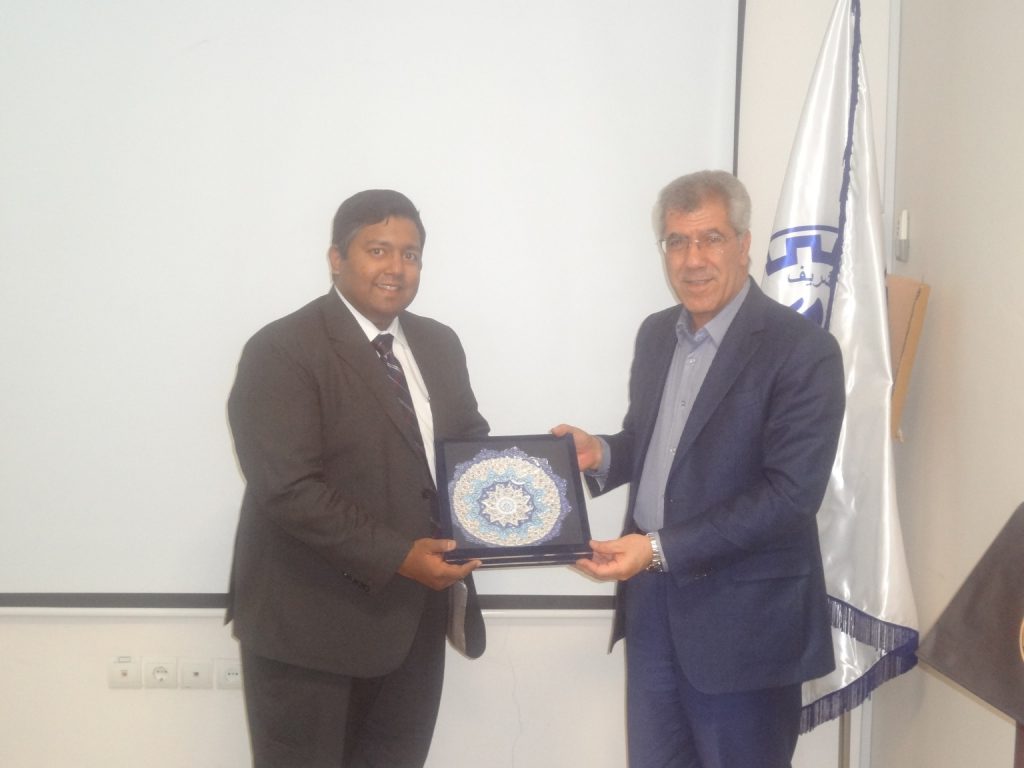 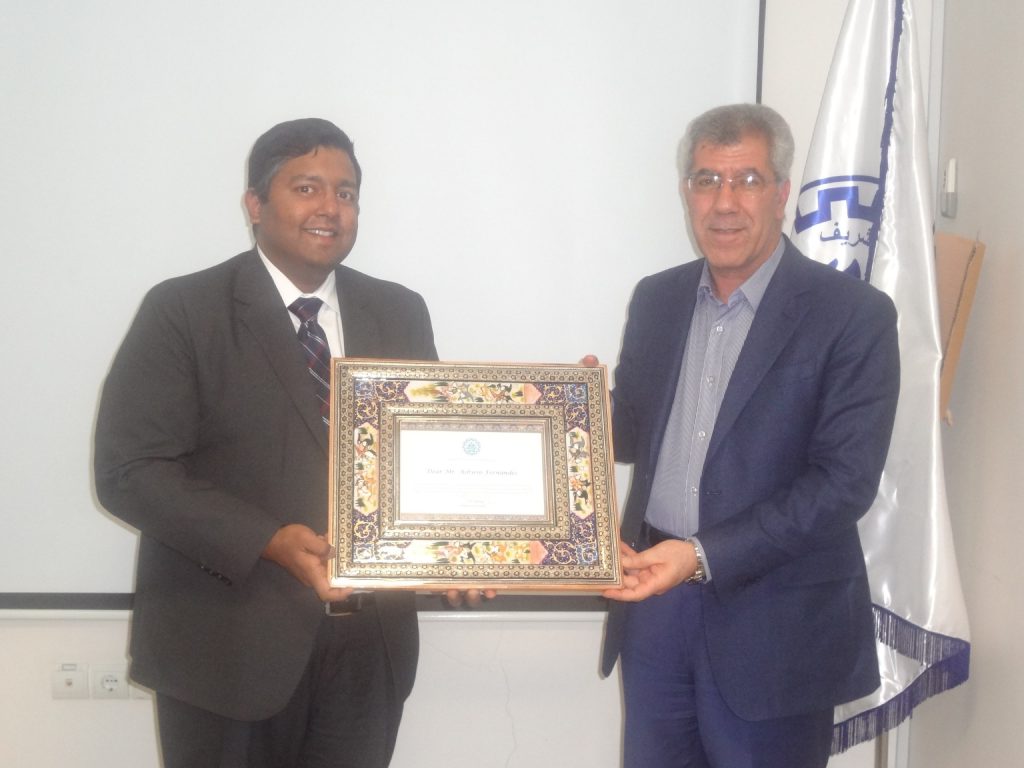 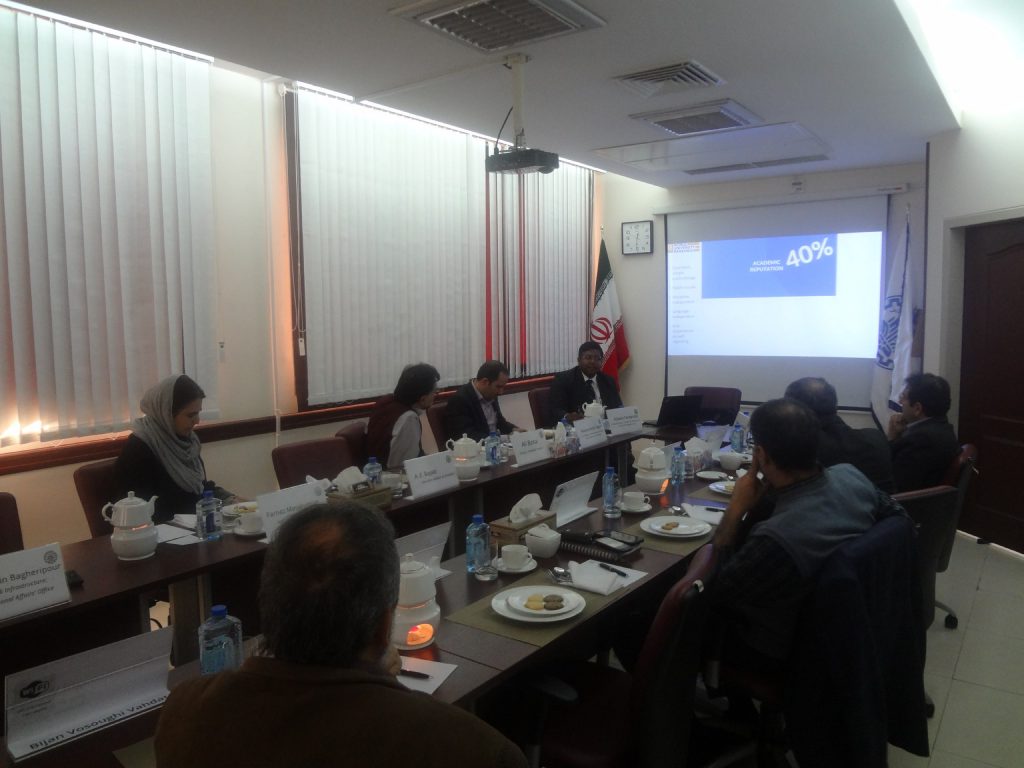