15-16 January 2018: Prof. Fotuhi, President of Sharif University of Technology, along with Dr. Massoumian, International Affairs Consultant, paid a visit to Qatar University in Doha, Qatar. The purpose of this visit, which was made following the invitation of Dr. Al Derham, President of Qatar University, was to attend an international workshop entitled “Universities Ranking Based on Times Higher Education System”. This workshop was presented by Phil Baty, Editorial Director of THE.

In the margins of this workshop, Prof. Fotuhi had also a meeting with Dr. Al Derham. In this meeting, the expansion of scientific collaborations between SUT and Qatar University was discussed and stressed by the parties. 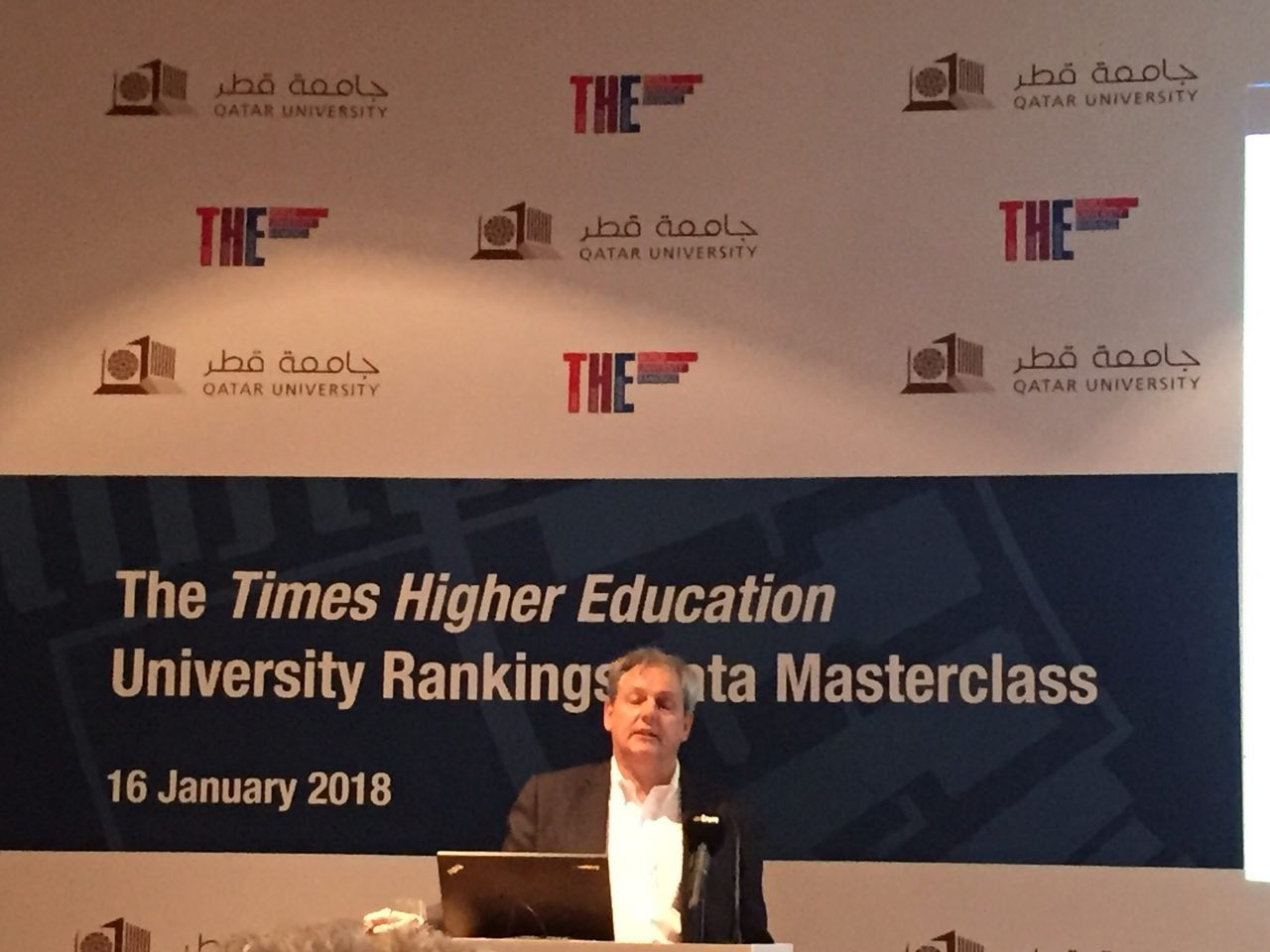