On Nov. 12, a delegation from the All-Russian Institute of Aviation Materials visited Sharif University of Technology (SUT) and had a meeting with some of our faculty members.

The Russian delegations first visited Sharif Institute for Nanoscience and Nanotechnology. Then they went to the International Affairs office for a meeting.

The meeting began with Dr. Nayebi presenting Sharif University of Technology and discussing its key strengths. Then, Dr. Kordkheili, Ramazani, and Pourjavadi each talked about their respective departments. After that, Mr. Zheleznyak started presenting his institute.

During the meeting, both sides explored ways of future collaborations and had a discussion on how to prepare a proposal for a joint project, funded by INSF–RFBR.

It should be mentioned that SUT has multiple forms of agreements with different Russian institutes, such as a joint research agreement with Saint Petersburg State University and a student exchange program with ITMO University. 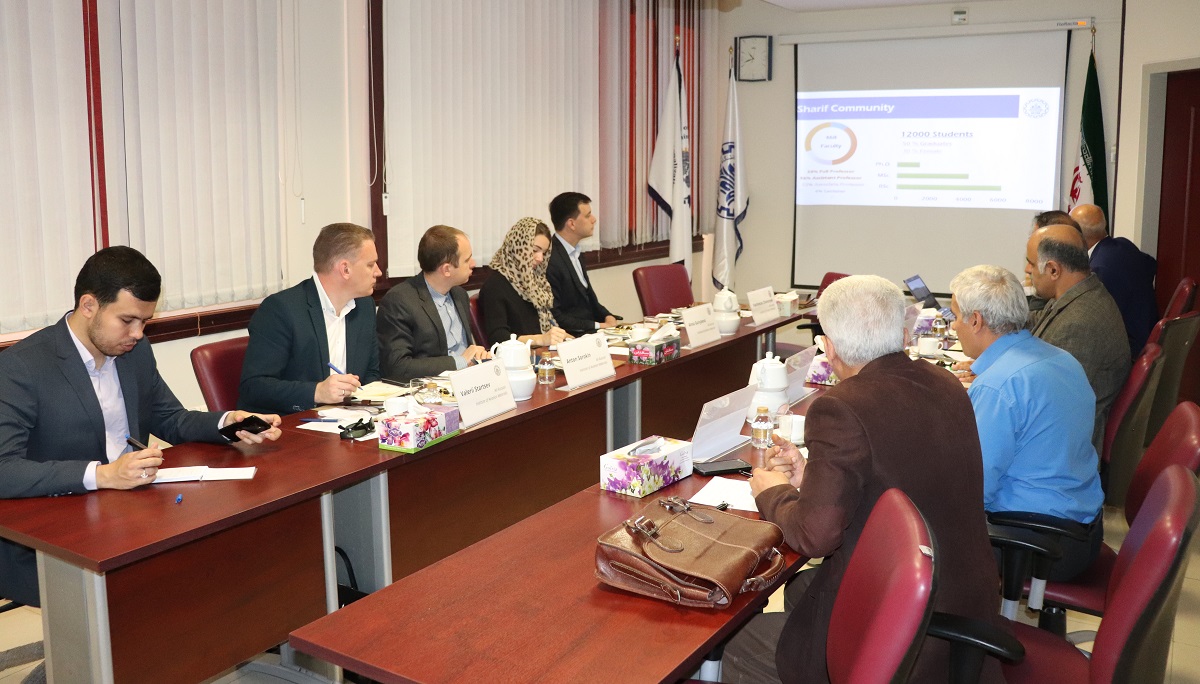 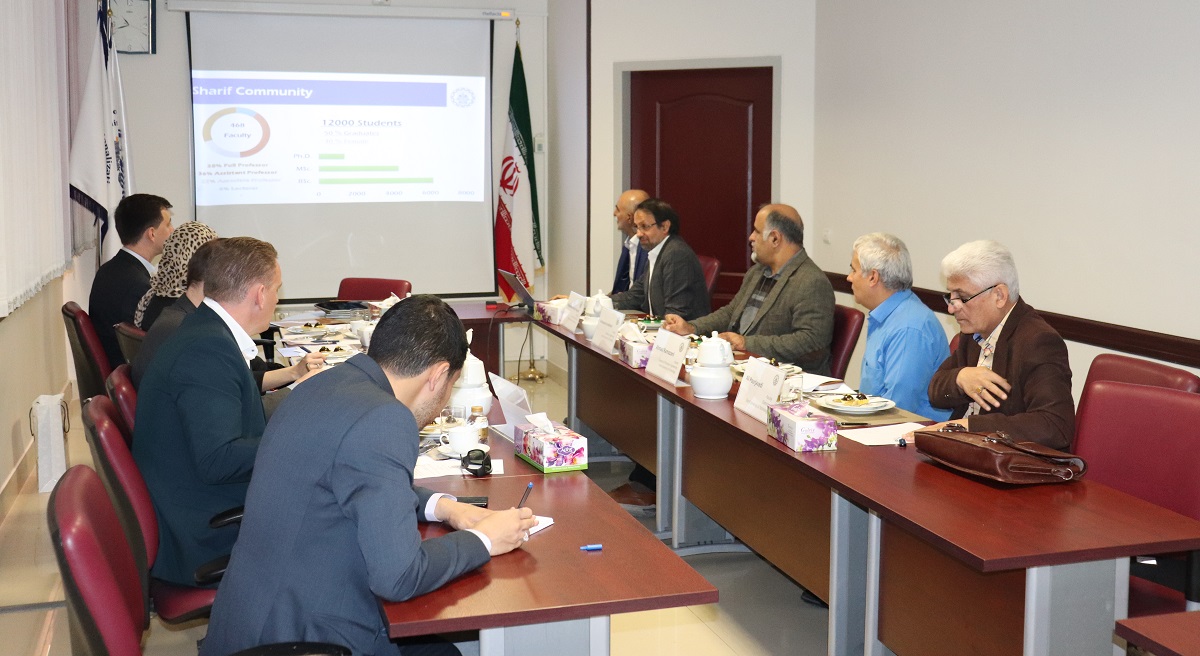 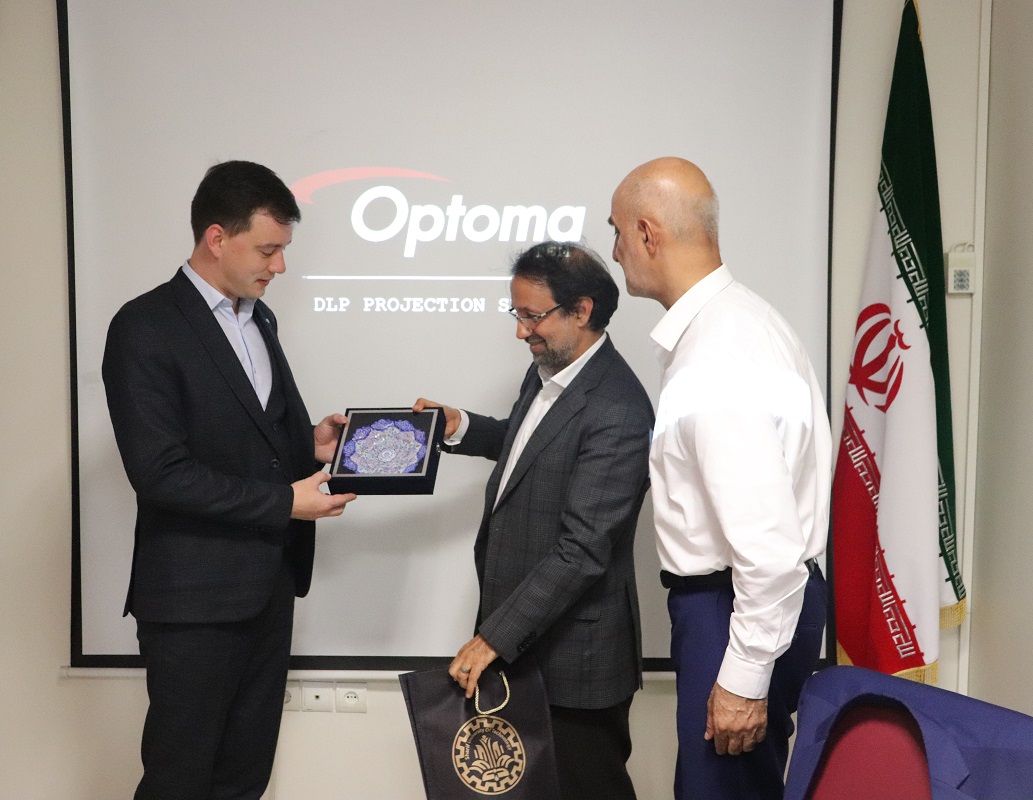 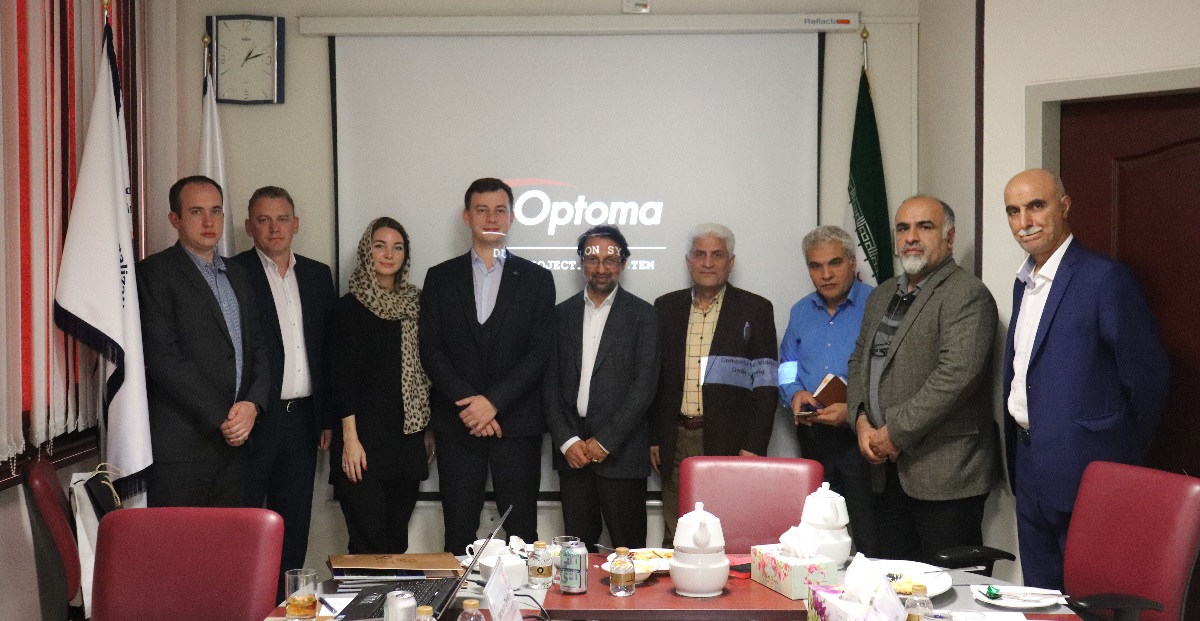