Dual Degree Programs between the Universities in a Near Future

A meeting was held on April 24, 2017 at SUT’s Presidential Office with the presence of an academic delegation from USM, Malaysia. Dr. Asma Ismail, Vice Chancellor of USM, and Mr. Ahmad Farhan, Deputy Vice Chancellor of Academic and International Relations, were leading the Malaysian Delegation. Dr. Fotuhi, President of SUT, Dr. Movaghar, Dean of International Affairs, and Dr. Massoumian, International Affairs Consultant, played host to the delegation. After a brief introduction of universities, possible collaborations between them were discussed by the participants. Dr. Ismail expressed her desire for the formation of Master and PhD dual degree programs between the universities. As she put it, because of the lower financial burden, dual degree programs are suitable channels for international collaborations.

Following the meeting, the delegation had a visit to Sharif Technology Service Complex. At the end, a Memorandum of Understanding for Scientific Cooperation between SUT and USM was signed by Dr. Fotuhi and Dr. Ismail. In addition, Dr. Ismail gave a lecture entitled “Higher Education without Border: Experience of Malaysia” in which several professors and officials of SUT took part. 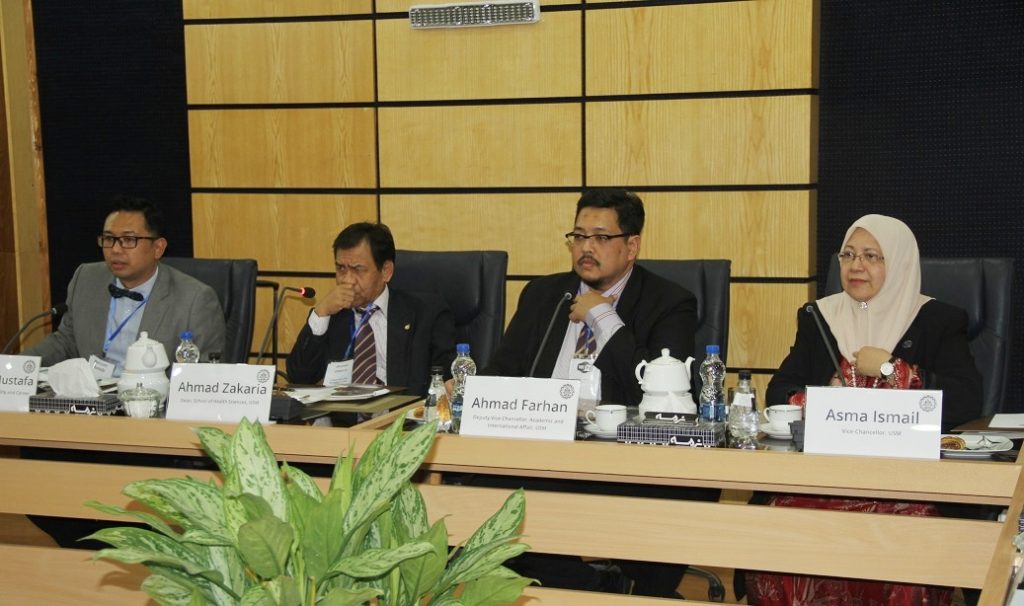 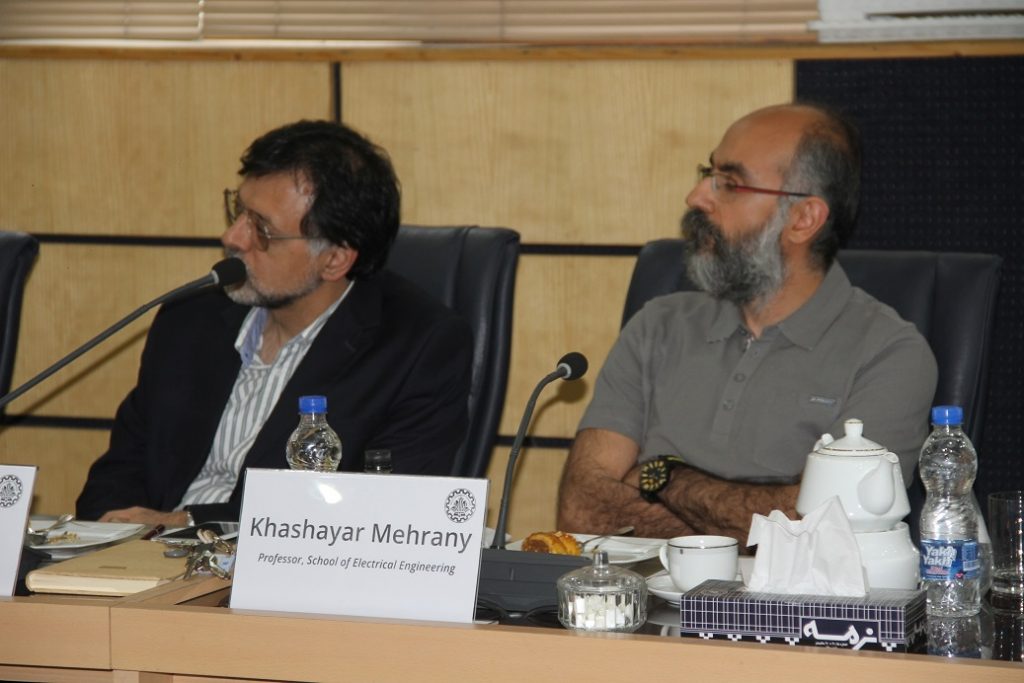 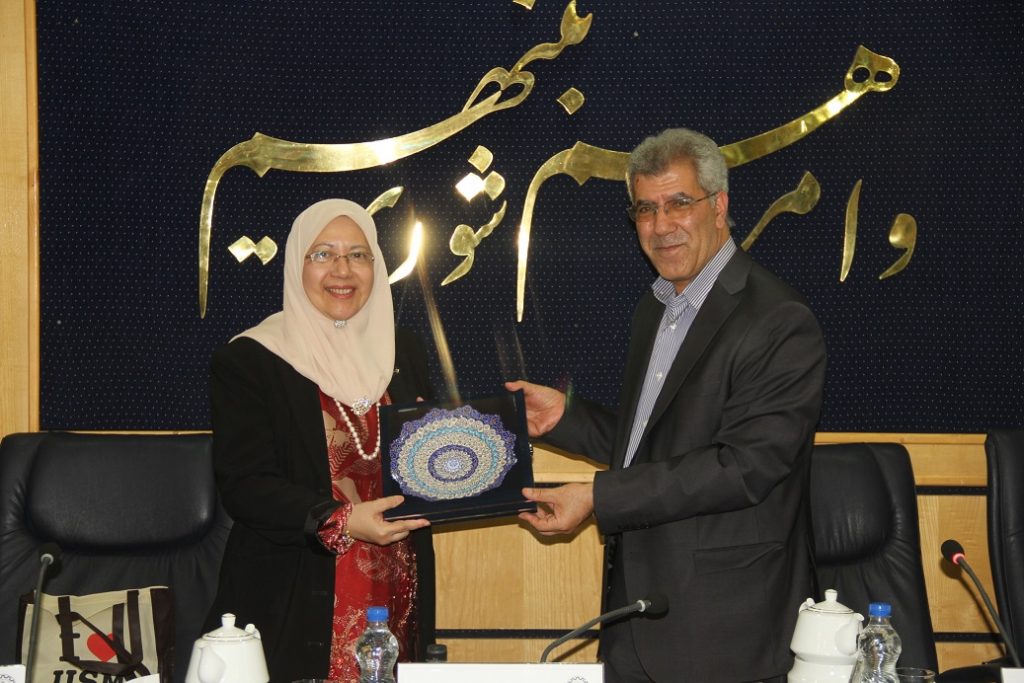