Expansion of Academic and Industrial Collaborations between Sharif and Italy

An academic delegation from the University of Trieste, Italy participated in the four days workshop entitled ‘Sharif-Trieste’ at Sharif University of Technology in 3-6 November, 2017. The delegation was accompanied by several businessmen from different companies and industries of Italy. Dr. Angello Bassi from the University of Trieste was leading the delegation. The workshop started with a welcome dinner on Friday November 3rd. Dr. Fotuhi, President of SUT, Dr. Rashtchian, Vice-President for Education, Dr. Movahedi, Vice-President for Research and several officials and professors of SUT played host to the delegation at the welcome dinner. During the next three days, the delegation paid visits to several labs and research centers at Sharif University of Technology, including Durali’s Systems Design and Automation (DSDA) lab and Djavad Mowafaghian Research Center for Intelligent Neuro-rehabilitation Technologies.

The workshop ended with a concluding meeting at SUT’s International Affairs Office on Monday November 6th. As the members of the delegation put it in the meeting, based on the visits and conversations during the past three days, there seems to be a huge potential for collaboration between SUT and the University of Trieste. The participants also discussed the implementation of joint projects, workshops and faculty exchange between the universities. Finally, the parties expressed their hope that in the near future, the collaborations between SUT, the University of Trieste, and the Italian companies will be expanded.

It is worth mentioning that SUT and Trieste have already signed a Memorandum of Understanding. Further, Italy is one of the strategic partners of SUT and this fact is reflected in 13 signed MoUs, two of which have been implemented in terms of PhD Dual Degree Programs. 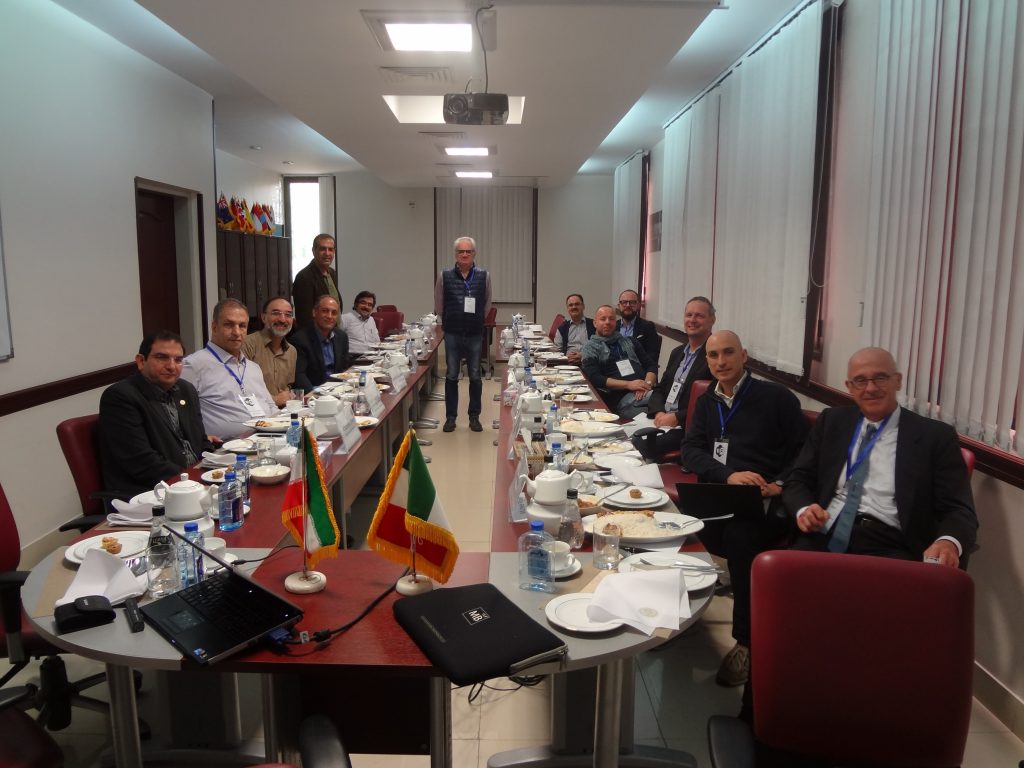 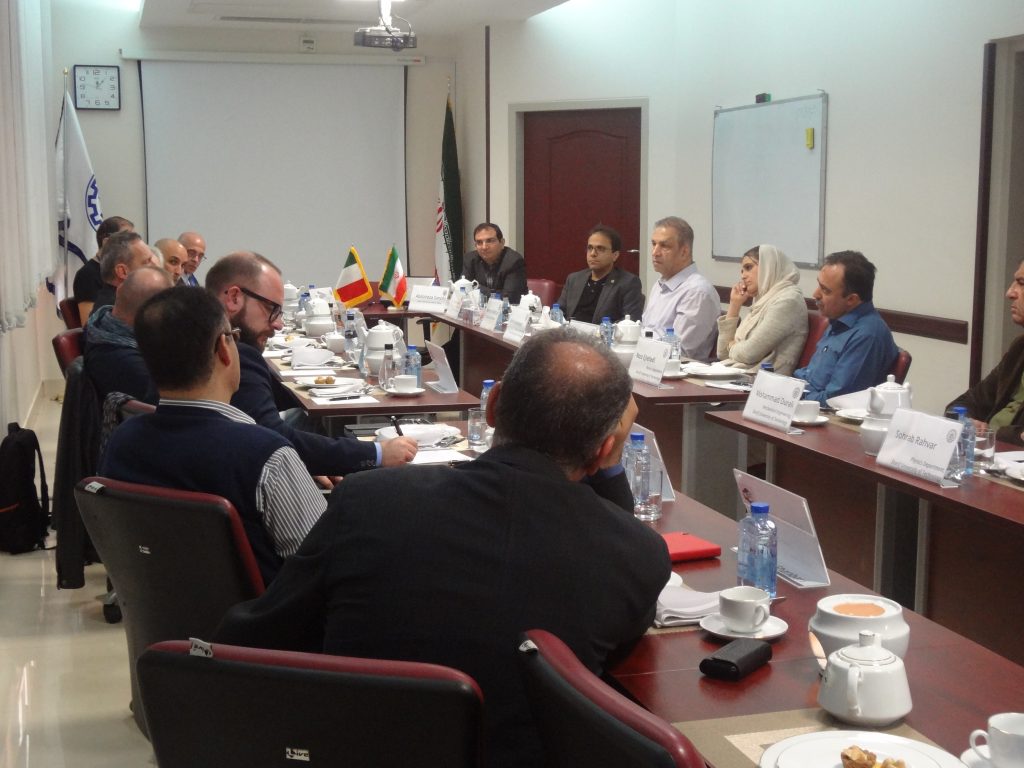 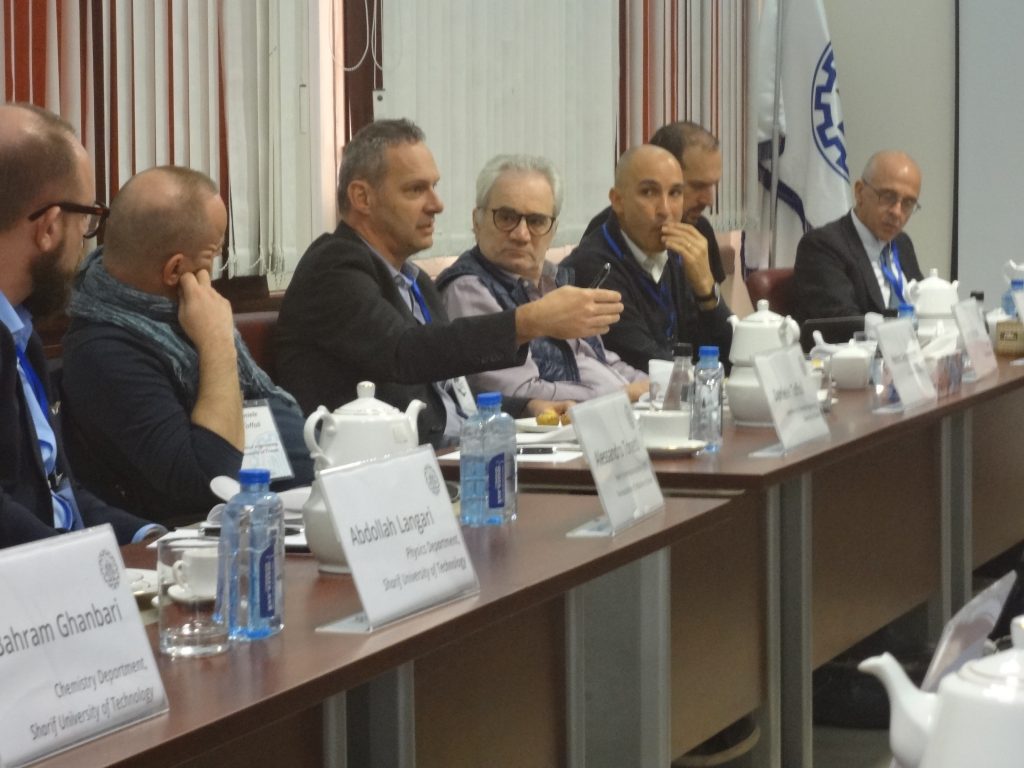 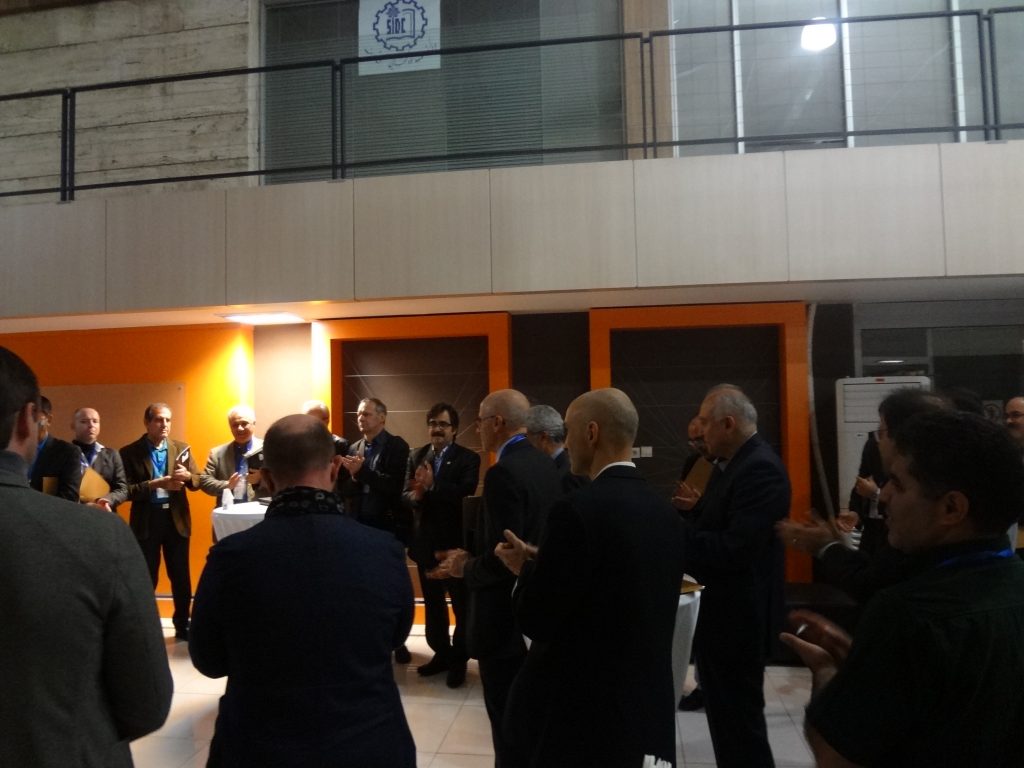