SUT-ParisTech to Establish Dual Degree Programs in the Near Future

Finally, it was decided that the proposal of ParisTech is examined by SUT and the result will be delivered to ParisTech for evaluation in the near future. Moreover, Mr. Bonte and Dr. Simchi agreed on holding other meetings to define the plan of the upcoming visit of SUT’s president to France in more detail. Dr. Simchi also announced that the Norooz Celebration will be held in Sharif in the middle of March with the presence of ambassadors and scientific attachés of embassies.

It is worth mentioning that ParisTech is a cluster of 12 pioneering engineering schools in France. Further, Sharif already has strong scientific collaborations with France for which SUT-Grenbole Dual Degree PhD program and SUT-ENSAM Dual Degree Master Program in Mechanical and Industrial Engineering may be mentioned. 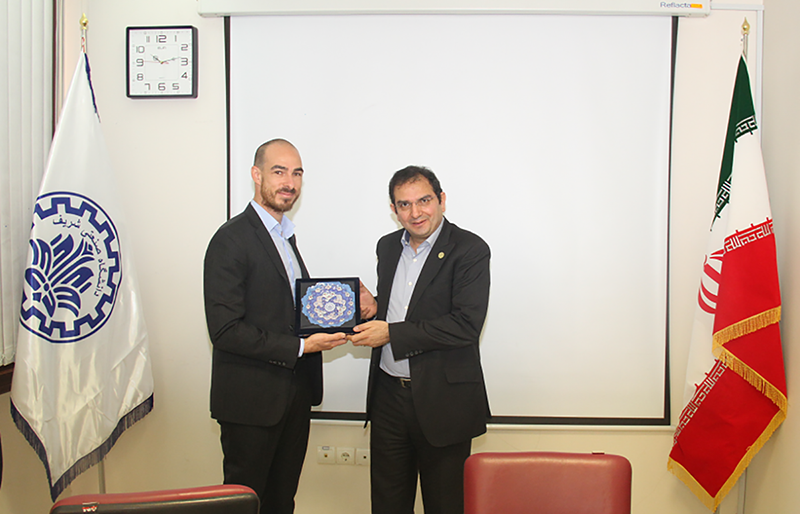 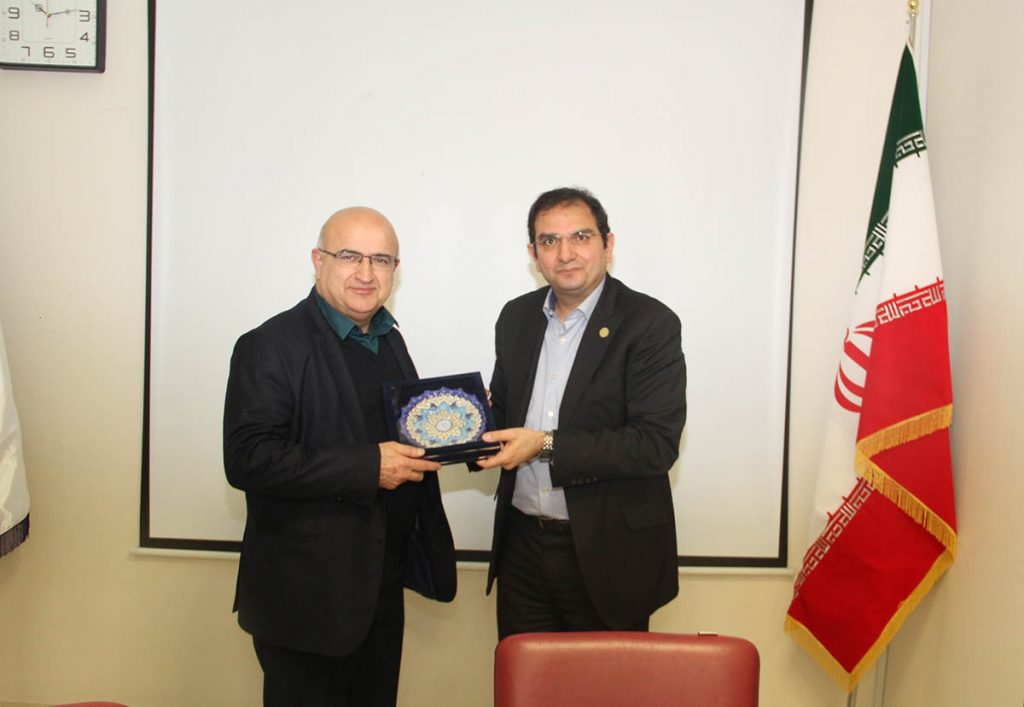 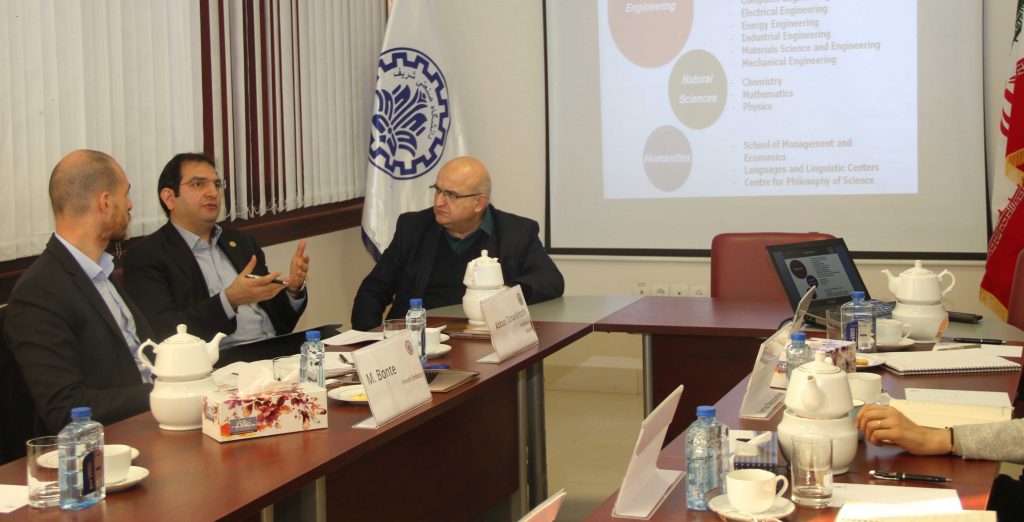