The statue of Iranian Alumni of Chinese Universities Association discussed at Sharif.

On Saturday, Nov. 17, 2018, a group of five Iranian graduates from Chinese universities gathered together in the International Affairs Office, along with Dr. Yoosef Hojjat, former Scientific Attaché of Iran Embassy in China to discuss the newly written draft of the statue of Iranian Alumni of Chinese Universities Association. Also present were Dr. Khalaj from Sharif Electrical Engineering Department and Mr. Pooria Soltani from IA office, both of whom handle Sharif’s international relations with China.

There was first a brief introduction and a quick presentation of Sharif University of Technology’s efforts as the Iran-China Academic Collaboration Leading House. The guests then discussed various points of the draft of the statue, such as gathering Iranian students’ information and the time period between regular meetings of the members. Agreements were made on nearly all of the clauses, at which point the group thanked Sharif University’s hospitality and departed.

It is worth mentioning that Sharif University of Technology has been appointed as the Iran-China Academic Collaboration Leading House by the Ministry of Science, Research, and Technology, late 2017. 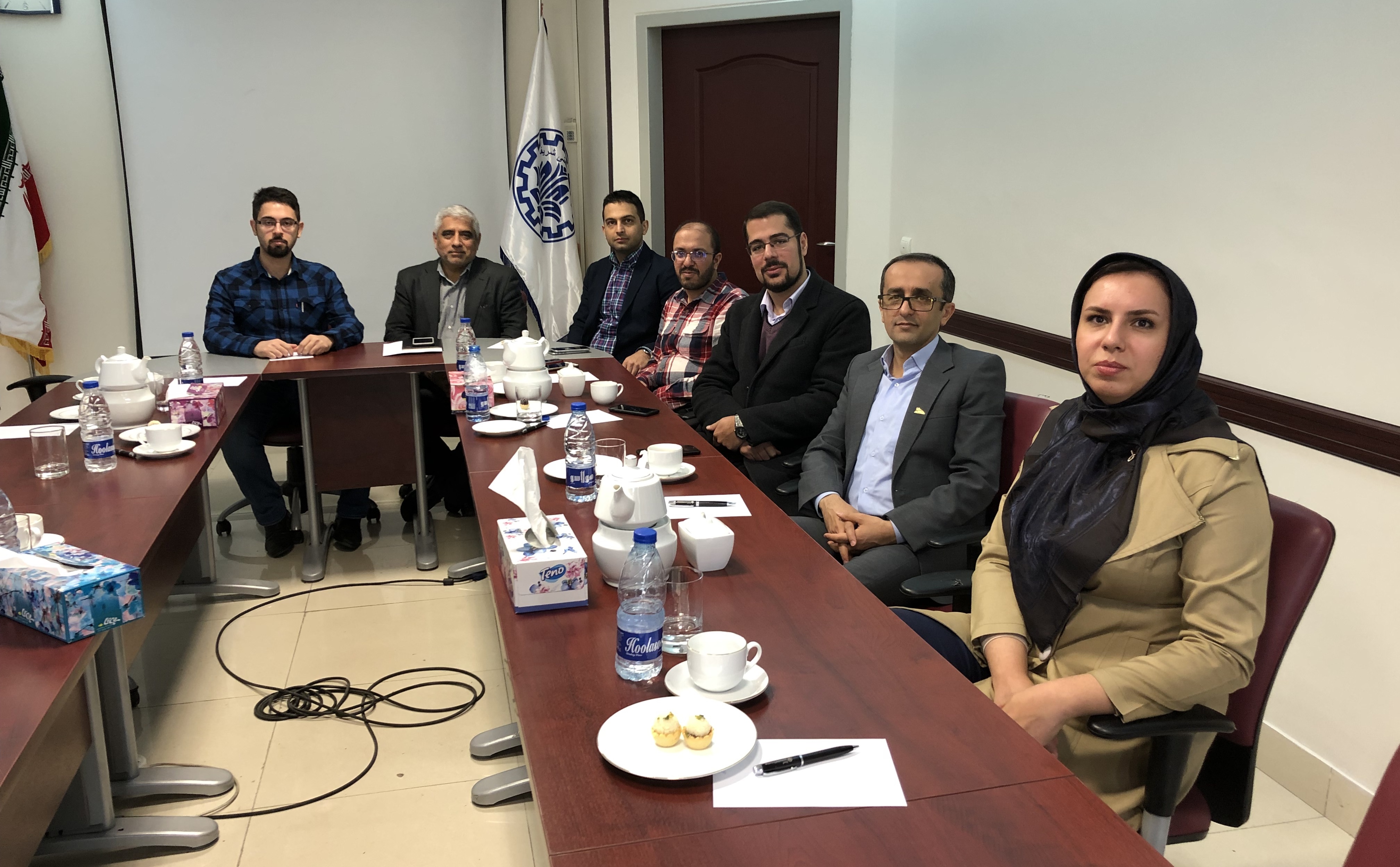